Techniques to predict onset of AD are badly needed to help focus trials of potential treatments on the right people. To conduct an effective clinical trial it is crucial to:

Our limited understanding of AD makes prediction of symptom onset hard. However, several approaches are available in the scientific literature - we summarise them here and refer you to (Weiner et al Alz. Dement. (2017)) for a comprehensive review. Of course, these are just examples, and TADPOLE welcomes and encourages alternative strategies.

Manual prediction by a clinical expert An informed clinician experienced in interpreting multi-modal data can judge prognosis and predict conversion to a more severe diagnostic category by drawing on their knowledge of the clinical history of patients with a similar presentation, e.g., through visual rating of brain scans (Harper et al., Brain 2016).

We strongly encourage clinical experts to take part in the challenge this way — can you beat the machines? 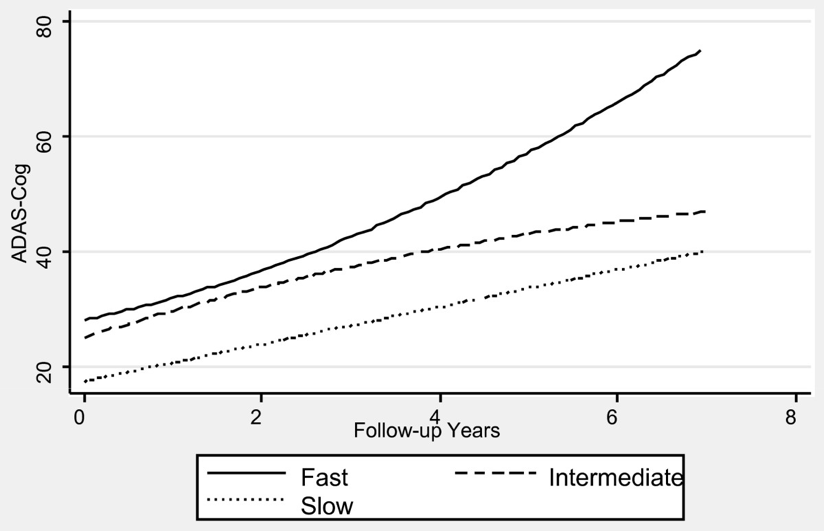 Supervised machine learning techniques, such as support vector machines, random forests, and artificial neural networks, learn the relationship between the values of a set of predictors and their labels. They can prove very effective in high dimensional classification and regression problems, such as those that TADPOLE presents. In AD, (Klöppel et al Brain 2008;) showed the ability to discriminate AD patients from cognitively normal subjects from MR images using support vector machines; later work uses a wider variety of biomarkers (Zhang et al., NeuroImage (2011)). Others aim for a more fine-grained classification among MCI subjects, who go on to convert to AD in a certain time frame and those who do not; see for example Young et al., NeuroImage: Clinical (2013) and Mattila et al., JAD (2011). 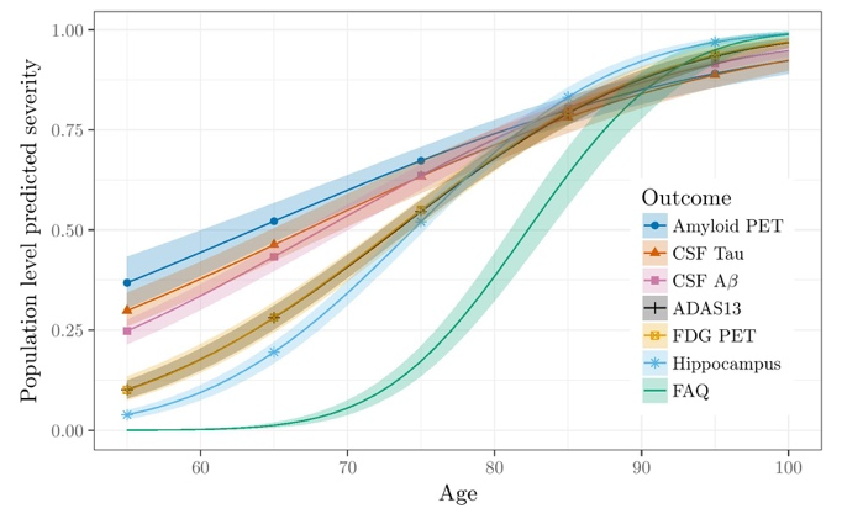